Completion Date: 1997
McCabe’s Irish Pub opened one year prior to its landlord, The Inn on Fifth. The 250-seat bar and restaurant exhibits GCCC’s artisanal work in development, with 100% custom finishes fabricated in Ireland and imported to the US. McCabe’s became a staple of downtown Naples, and one of the highest grossing restaurants in town. The Pub was owned and operated by GCCC for 12-years. 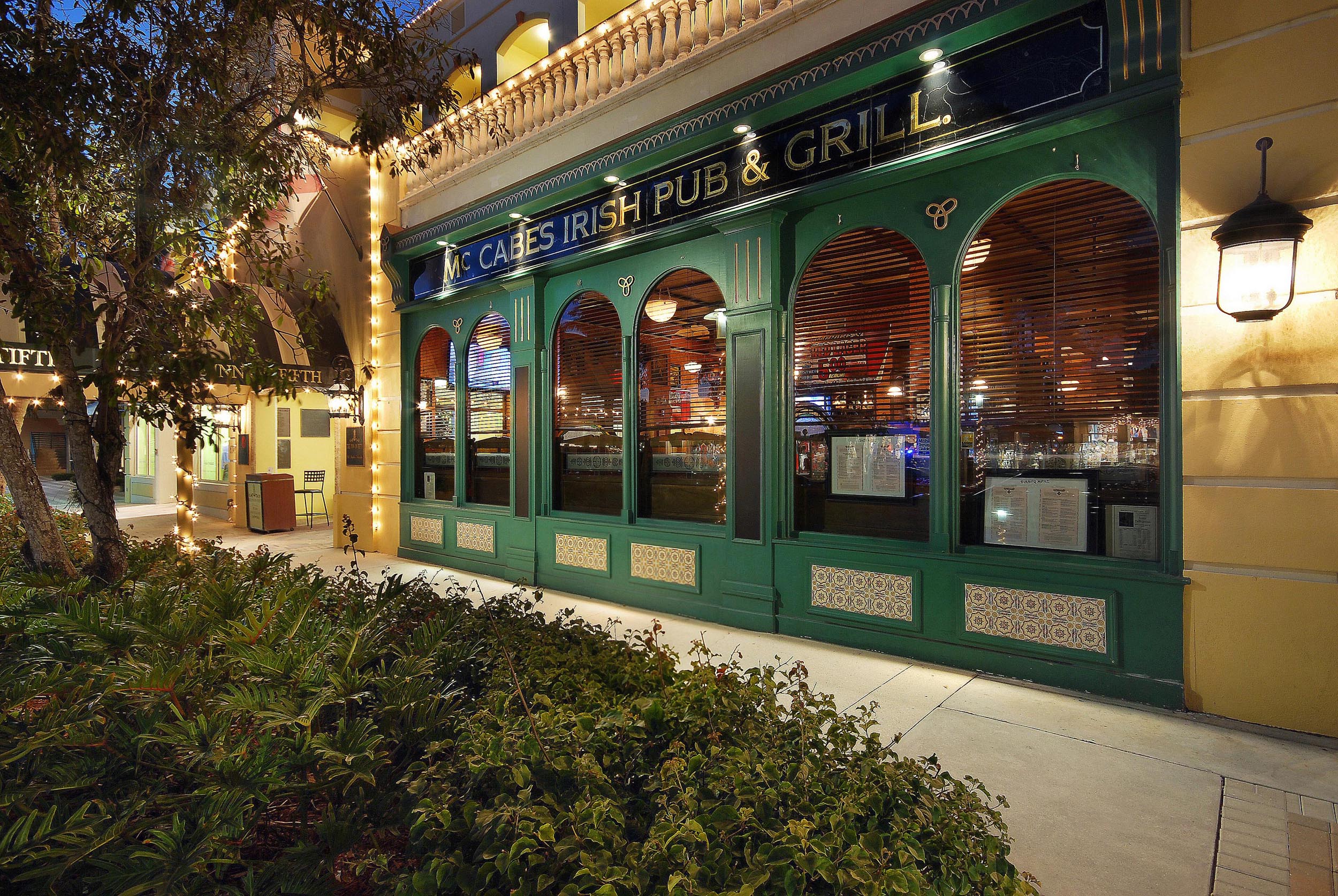 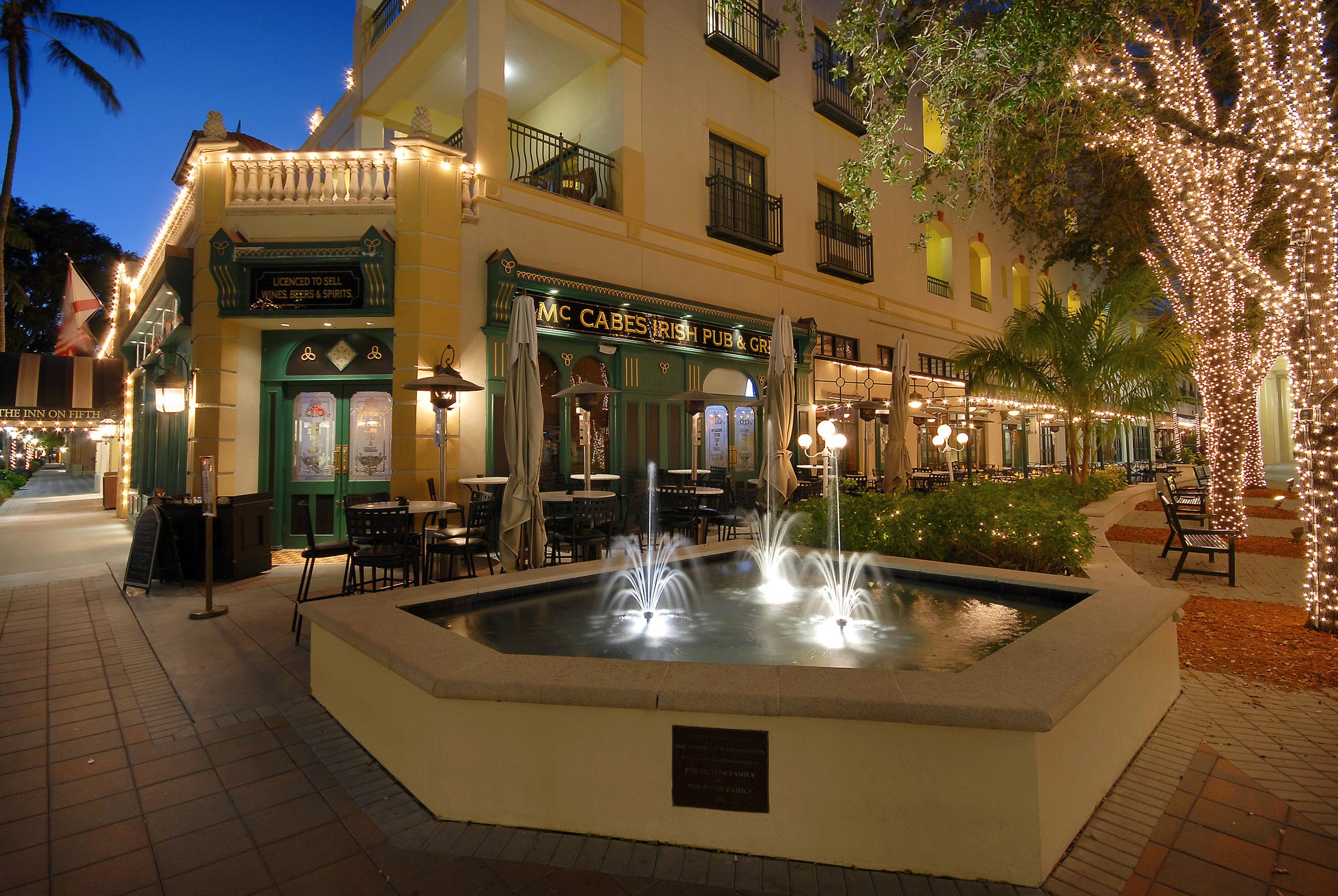 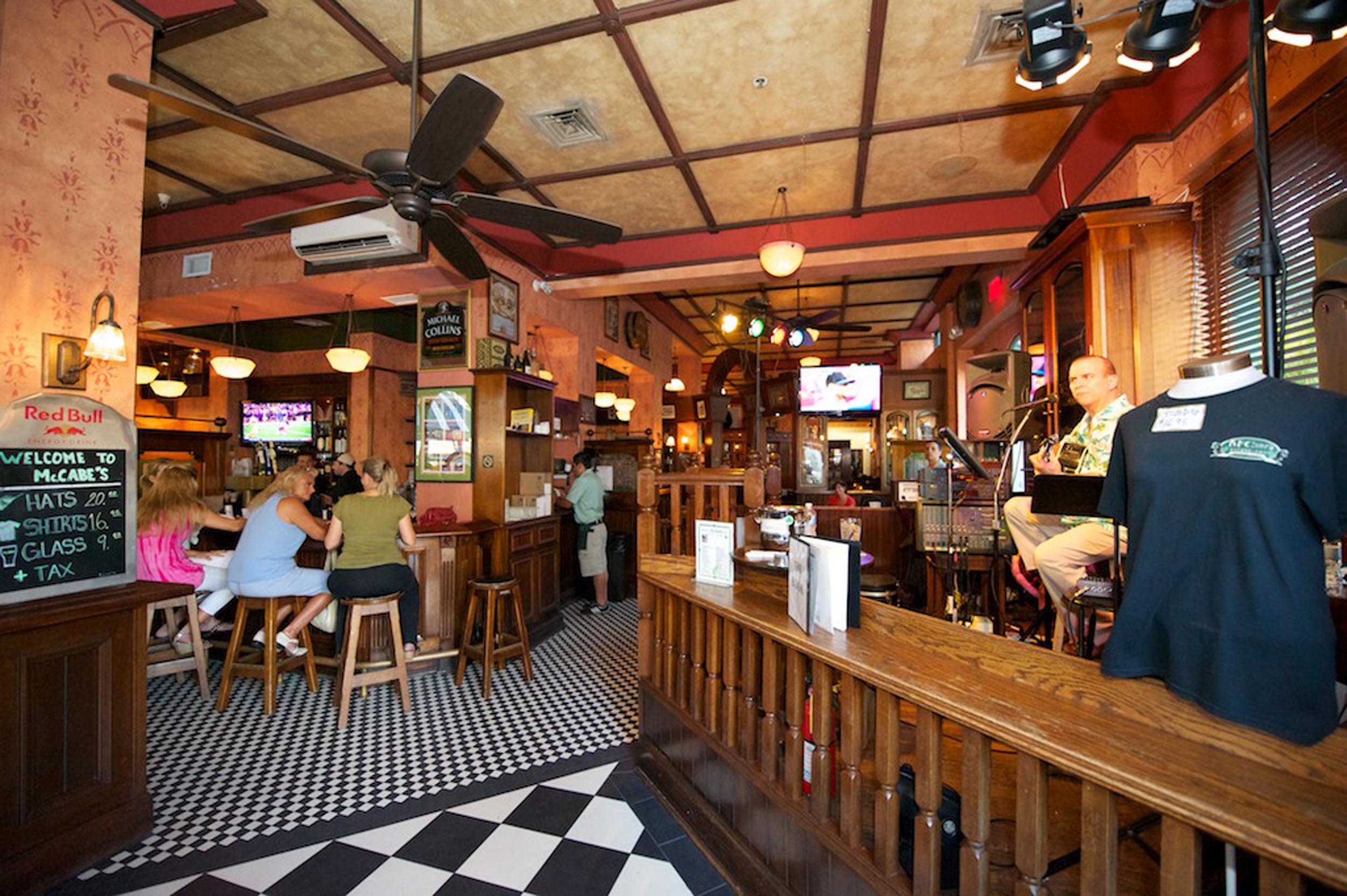 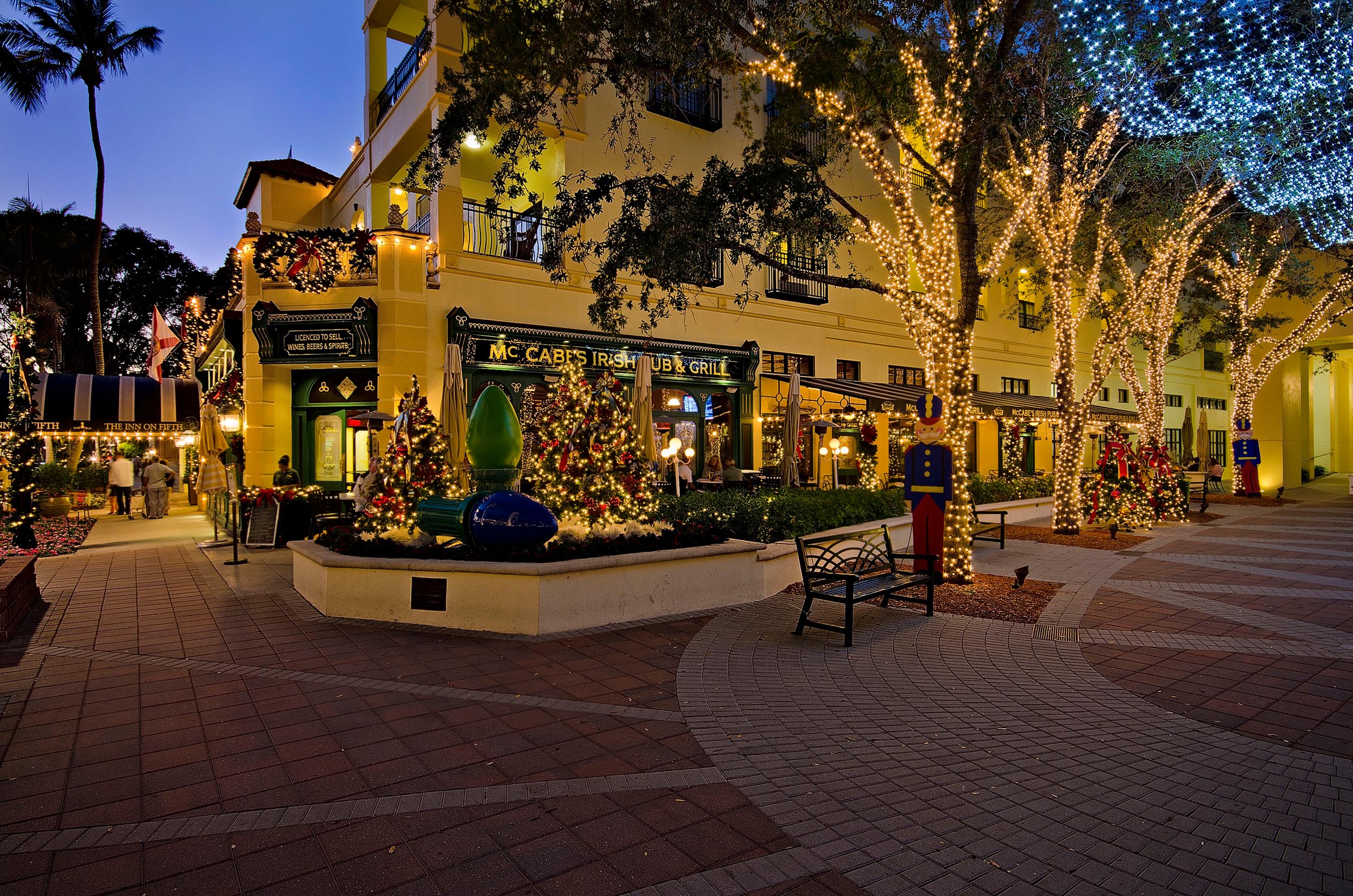